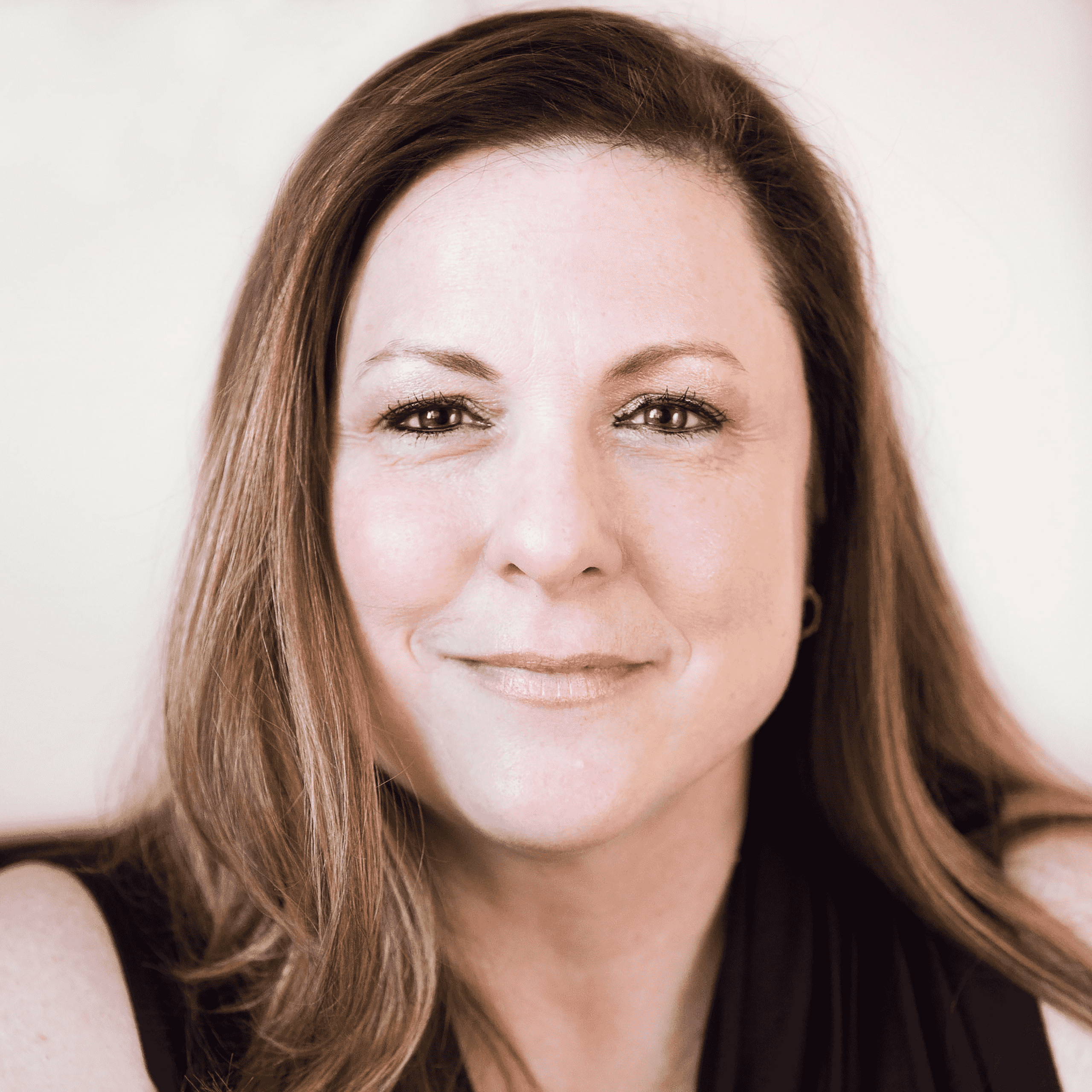 What is the Difference Between Crack and Cocaine

Crack and cocaine are the same drug, but are available in different forms. Cocaine is a white powdery substance that is snorted, whereas crack is a rock that is either smoked or injected. Both forms of cocaine are highly addictive and harmful.

What is the Main Difference Between Crack and Cocaine?

The main difference between crack and cocaine is the form of each. Cocaine is purified cocaine hydrochloride that comes from the coca plant located in South America. It’s used recreationally as a stimulant and is snorted as a white, powdery substance.

Crack, also known as crack cocaine is the same drug as cocaine, also coming from the coca plant. The difference is that it is available in a rock or crystal form rather than a powder, which is the result of cocaine, water, and baking soda. It is often injected into the body or smoked after being melted.

Historically, there have been some differences in federal laws related to the possession of crack and cocaine. The Anti Drug Abuse Act of 1986 placed a five-year minimum sentence for any person in the U.S. who had a first offense of possession of crack cocaine, at 5 grams or greater.

For cocaine that five-year minimum sentence requirement was 500 grams or greater.

The Fair Sentencing Act of 2010 removed this five-year minimum. It also increased the amount of crack required which could potentially result in the minimum sentence.

Is Crack More Addictive Than Cocaine?

Crack is considered more addictive than cocaine, however, both are still extremely addictive. It’s believed that the reason crack tends to cause higher levels of dependency and addiction is due to the way it is ingested – by smoking or injecting. Because crack users smoke or inject the drug, it causes it to enter the bloodstream (and therefore the brain) more quickly than with powdered cocaine which is typically snorted. This can result in addictions that develop rapidly.

But again, both forms of cocaine, whether in powder or crystal form, can cause severe health issues.

Side Effects of Crack and Cocaine

The side effects of crack and cocaine can include the below. This applies to snorting cocaine and injecting or smoking crack.

Withdrawal symptoms from crack and cocaine can range from mild to severe, depending on how often the drug was used and the dosage amount. Symptoms can include:

Anyone who uses crack and cocaine is at risk of overdose. Additionally, pure powder cocaine is usually mixed with other harmful substances such as laxatives, boric acid, creatine, caffeine, and laundry detergent. Mixing cocaine with additives is done to make it appear that you are being sold more of the drug than what you actually are being provided. These additives are also white, making it impossible to know if your cocaine is indeed mixed with anything else.

This makes the physical and psychological risks of cocaine even higher, including the risk of overdosing.

If any of the below symptoms occur, contact 911 immediately:

Get Treatment For Your Crack and Cocaine Addiction

At Next Step Recovery, we provide outpatient programs to help you overcome your cocaine addiction and crack addiction, address mental health concerns, and develop healthy coping skills so that you can maintain sobriety for the long term.

PrevPreviousMen’s Rehab Program and Men’s Alcohol Rehab
NextHow Can I Go to Rehab Without Losing My Job?Next

Subscribe to our newsletter and stay up to date 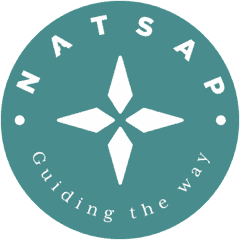 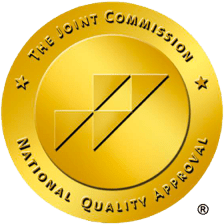 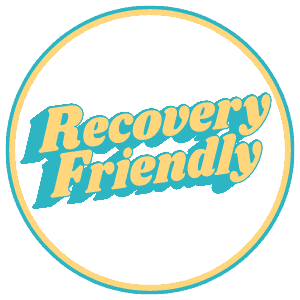 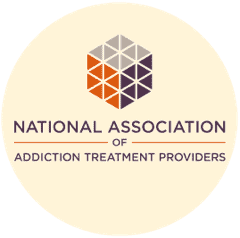 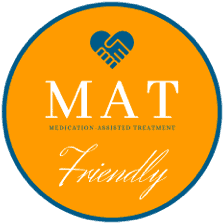 Take the Next Step in Your Recovery

Our goal is to help you overcome your addiction and develop the tools you need for a sustainable recovery. Give us a call to learn more about our addiction treatment programs for men.